May 2013
Genesis 6-9
One of my favorite bible stories is the story of Noah and the Ark. At first glance it seems so cruel. God destroys all of mankind in this crazy flood. Everyone except for Noah, his wife, their three sons and their wives. All of a sudden it becomes a story of redemption. God didn’t want to end His relationship with mankind. He wanted to redirect the direction mankind was going in.
Noah’s wife and daughters-in-law are not named. The four of them are simply mentioned throughout the story as having been present in the major events.

I wonder the doubt that passed through Noah’s wife’s mind as he is sharing with her what God told him. I wonder her disbelief. I wonder the discomfort at being ridiculed by her neighbors while Noah built the ark in the middle of a land that had never ever seen rain before.

I wonder what the first cruise was like. Confined space with her daughters-in-law. I hope they got along. I bet there must have been some drama involved. Whenever more than one woman is in a small space for more than a day there’s bound to be some type of drama. Right?! Was there a lot of complaining going on, because if it were me I know I’d be biting my tongue raw.

Did these four women have any idea what they were signing up for? (That’s starting to be a pattern with all these women… things don’t always go as expected.)
Were the daughters-in-law trying to skip out or did they have faith and believe what Noah heard from God?

I imagine the smells on this boat. The noises that rang out at random times. Cleaning up after those animals must have been something else.

These four women are not named and not much is mentioned regarding their character or their dispositions. Scripture doesn’t share whether they loved it or hated it.

However Genesis 6: 8-9 says, “But Noah found favor in the eyes of the Lord…. Noah was a righteous man, blameless among the people of his time and he walked with God.”
I dare gather two points


I can’t help thinking that if I were in their place I would have grumbled and griped the whole time we floated along. Yet, I truly believe that these women took up their assignment with grace and poise. Maybe they knew the importance of their cooperation or maybe they just loved the Lord so much they were willing to sacrifice their daily comforts for His will be to be done. I choose to believe that these four unnamed women left an example for all of us to follow.

My Prayer for you:
Heavenly Father, thank you for the story of Noah and the Ark. Thank you for the covenant you made through the symbol of the rainbow. I pray that we may take on all of the assignments we have before us with an attitude of excellence. That all that we do we may do it with you in mind, thinking of your glory and lifting your name high. Please help us to have a graceful heart and spirit that we may not waste time grumbling and complaining but that we may use our words to praise you instead. Please continue to be glorified. In Jesus name, Amen!

Memory Verse: Colossians 3:23-24
Colossians 3:23 Whatever you do, work at it with all your heart, as working for the Lord, not for human masters, 24 since you know that you will receive an inheritance from the Lord as a reward. It is the Lord Christ you are serving. 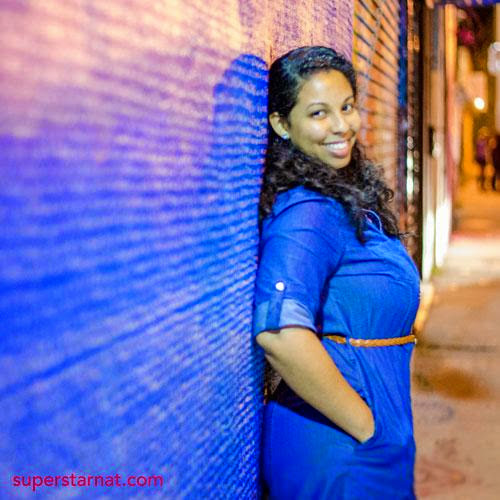